YOUR IB JOURNEY IS OUR HOME

CHOOSE YOUR IB REGIONAL ASSOCIATION BELOW 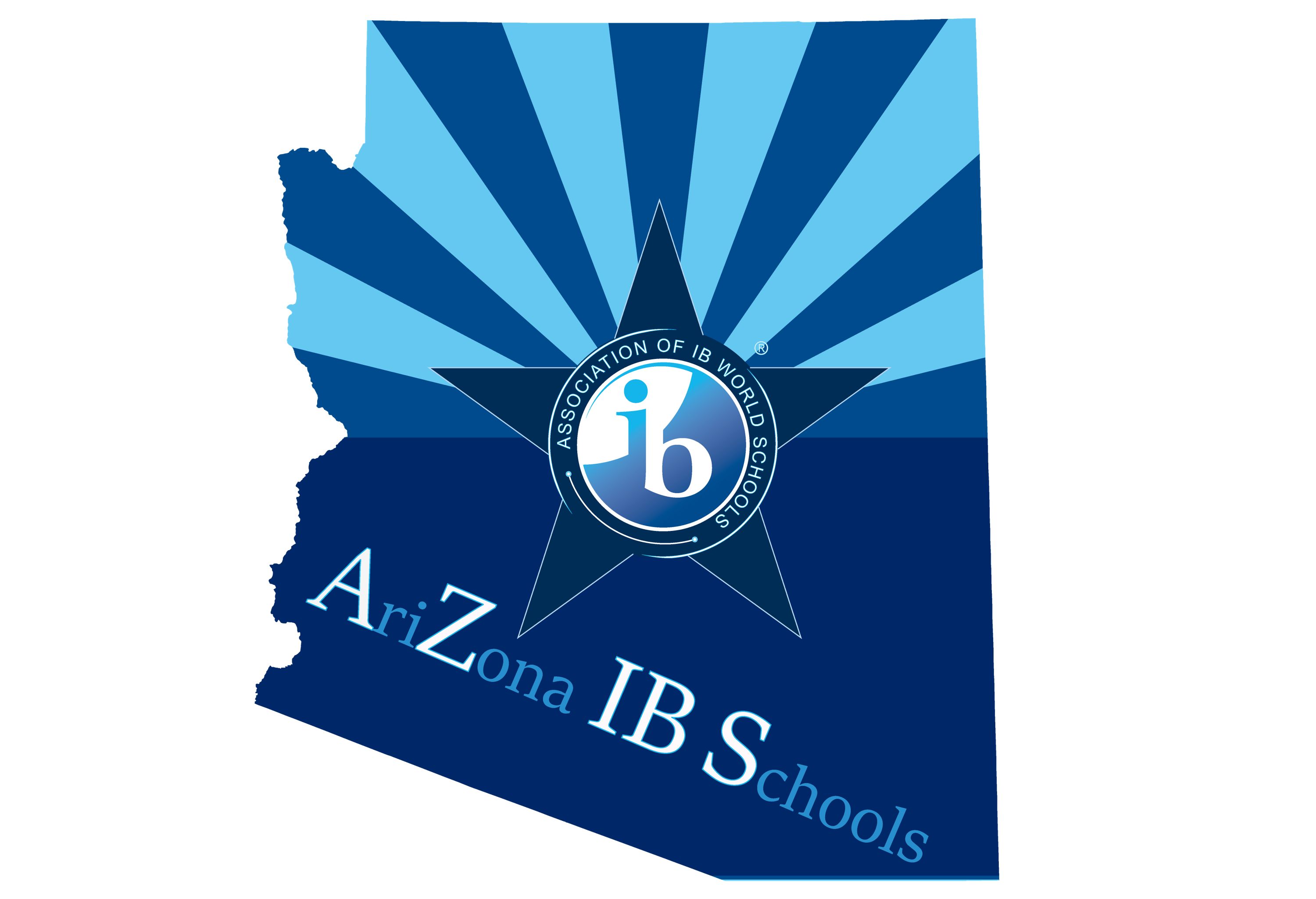 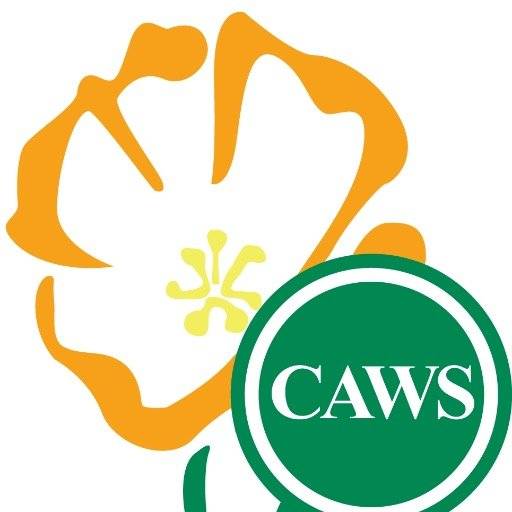 The mission of the California Association of International Baccalaureate World Schools (CAWS) is to serve as an advocate and resource to promote student success in the over 100 different California’s Primary, Middle, Diploma, and Career Program IB schools. 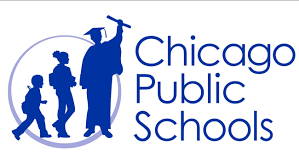 The Department of Magnet, Gifted, and International Baccalaureate Programs (MGIB) provides program support and professional development for the over 50 programs and schools currently implementing the IB program in Chicago.  CPS represents the largest concentration of IB schools anywhere in the world! 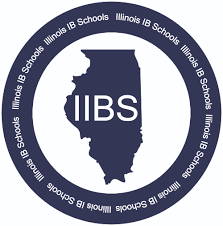 The organization of Illinois International Baccalaureate Schools is an association of IB World Schools dedicated to shaping the future of the over 70 IB Programs in Illinois!

Our association is  dedicated to shaping the future of the over 35 IB Programs in Wisconsin.  This includes teacher workshops, student scholarships and new school authorization help and guidance

IBSOM formed to support schools in Michigan throughout the IB application process, to share our IB expertise, and to create an environment conducive to the continued growth of our students. 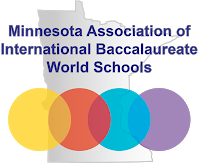 Founded in the mid-1980s, MNIB (Minnesota Association of IB World Schools) is a sub-regional organization in the IB Americas that supports Minnesota's IB programs and those who wish to learn more about them. There are currently 20 high schools in the state that offer the Diploma Programme, 28 Middle Years Programme schools, and 24 elementary Primary Years Programmes. We also have 2 schools offering the new IB Career-related Programme. There are also a number of prospective and candidate schools at all levels.

OAIB formed to support schools in Ohio throughout the IB application process, to share our IB expertise, and to create an environment conducive to the continued growth of our students. Currently OAIB is proud to be home to over 50 different IB Programs

In 1999, the IBSO Association was formed by a group of 12 independent and public schools. At its earliest, the IBSO recognized its mandate to support the aims of the IB Organization and its mission statement.

As the number of IB schools in Ontario grew, the association renewed its focus on supporting the individual spirit of the schools within the Ontario region.At present, the IBSO group of schools has grown to seventy six and encompasses independent, public and religiously affiliated schools. 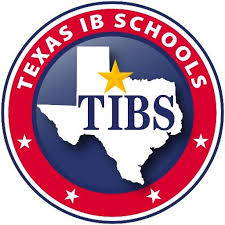 TIBS mission is to advocate for access to an IB education for all and provide support to IB World Schools through professional development, curriculum planning, program implementation, and scholarship programs

provides numerous scholarships and innovative teaching/training grants to deserving students and teachers each year and participate in state and national conferences.  As of 2019 TIBS has grown to over 130 IB programs throughout the state of Texas.

Don't see your regional association here, contact us to find out how!

We've sent you an email with a link to update your password.

A password reset email has been sent to the email address on file for your account, but may take several minutes to show up in your inbox. Please wait at least 10 minutes before attempting another reset.

Registering for this site allows you to access your order status and history. Just fill in the fields below, and we’ll get a new account set up for you in no time. We will only ask you for information necessary to make the purchase process faster and easier.